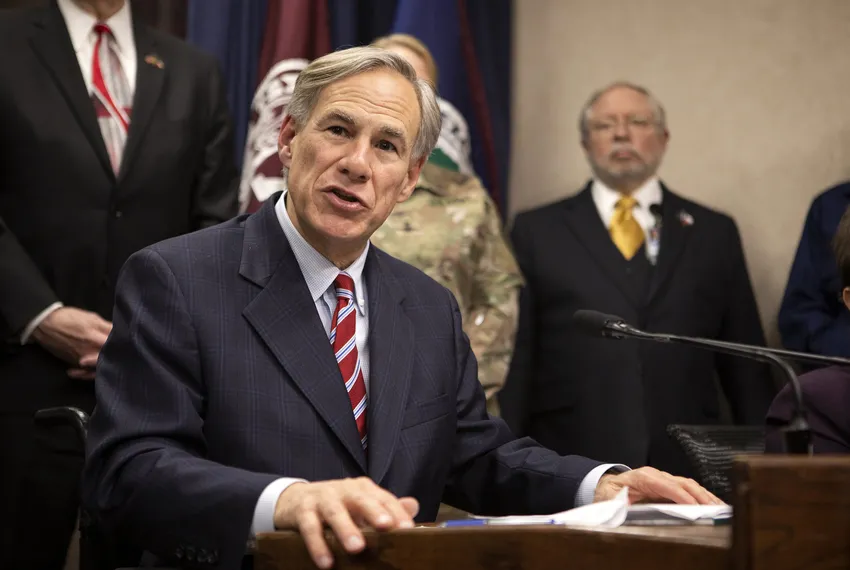 Texas Governor Greg Abbott just announced the closure of dining areas at restaurants and bars statewide through an executive order. Gyms, massage parlors, and schools will also be closed.

Major cities in Texas like Dallas, Austin, Houston and San Antonio have already ordered that its restaurants and bars be closed.

Restaurants are allowed to offer to-go, curbside service, and delivery. Abbott relaxed regulations yesterday that will allow bars and restaurants to deliver beer, alcohol, and mixed beverages along with food purchases.

Visitation to nursing homes has also been suspended along with this order.

Schools in our area have already announced closure through at least April 3rd.

The order goes into effect at midnight on Friday, March 20th and is set to end April 3rd.