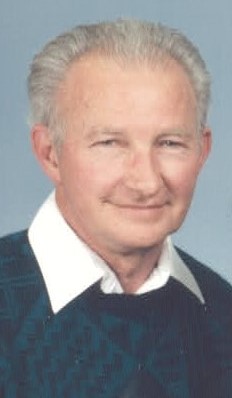 He was born on October 12, 1939 in Delhi, LA, the son of Burnice Moody and Jessie Hendrix Baucum. He served in the United Stated Army from 1959 to 1962 and is honored at the local Veterans Memorial in Sulphur Springs. He later worked as a machinist for Bell Helicopter in Arlington, TX for 36 years. He was a member of Immanuel Baptist Church in Paris, TX, where he served as a Deacon. He married Patricia Ann Medders Baucum on May 8, 1959 in Sulphur Springs, TX, she survives.