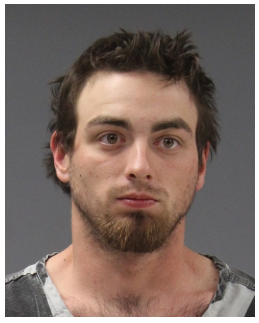 SSPD received a call for service regarding an incident that occurred that occurred on County Road 1111 and met the victim at Seven Star Truck Stop at 11:20 pm. The victim was on scene waiting for officers. The victim stated that the suspect used a pistol to hold him up and take his cell phone. He advised that the suspect was still on scene on County Road 1111.

The officer made contact with the suspect, 23 year old Michael Jay Felts, and Felts told the officer that the cell phone in question was in his possession. He also allegedly admitted to using a weapon against the victim.

Felts was taken into custody and transported to Hopkins County Jail on a charge of Aggravated Assault with a Deadly Weapon.