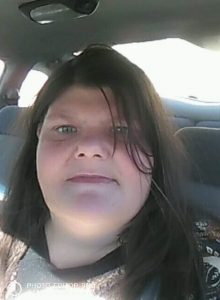 Memorial service for Janet Coleman, age 48, of Sulphur Springs will be held at a later date.  Janet passed away on Tuesday, March 3, 2020 at Christus Mother Frances, Sulphur Springs, TX.

Janet was preceded in death by her father.