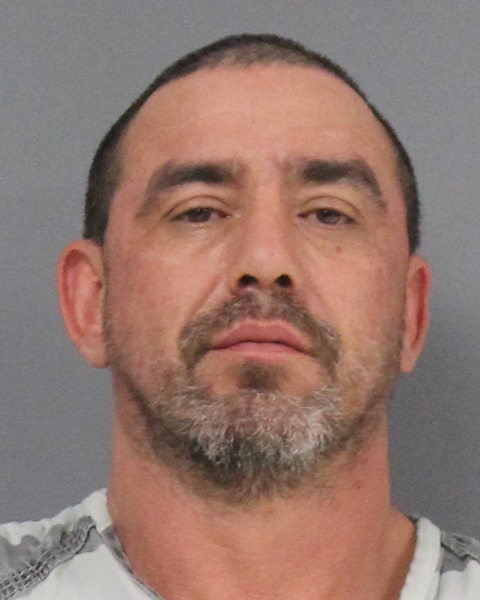 Hopkins County Sheriff’s Office responded to a scene of an active dispute with injuries. The HCSO deputy observed a female in the backseat of a vehicle with what appeared to be a compound fracture to the lower part of her right leg.

Upon further investigation it was found that the suspect, 44 year old John Alvin Smith Jr., was heavily intoxicated at the time of the incident and had pushed the victim to the ground which caused the injury to her leg. Smith Jr. and the victim had divorced in December.

An Emergency Protective Order was filed to protect the safety of the victim and their residence.