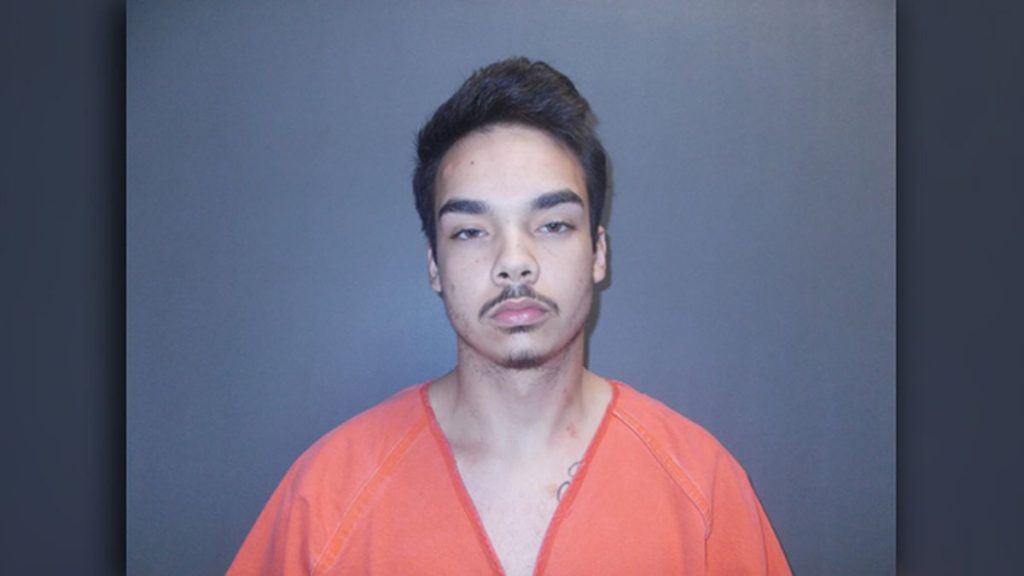 A man wanted in connection with the February 5th, 2020 shooting incident at Spring Valley Apartments in Sulphur Springs has been arrested in Wood County.

On Friday, Wood County law enforcement officials attempted to serve a warrant on the suspected shooter, Brandon Clayton Soles. Soles barricaded himself in his residence initially but eventually surrendered to law enforcement.

According to KLTV, Soles was found in possession of 1 1/2 pounds of narcotics, a pistol that had been reported stolen, an assault rifle, and another pistol that may be connected to the shooting in Sulphur Springs.

Sulphur Springs Police Department announced earlier in the week that they had identified Soles at the suspected shooter and that a warrant was issued for Soles’ arrest for Aggravated Assault with a Deadly Weapon.