SSHS had 21 students compete at the District 5 SkillsUSA competition at Texas State Technical College in Waco on February 6th-8th, 2020. 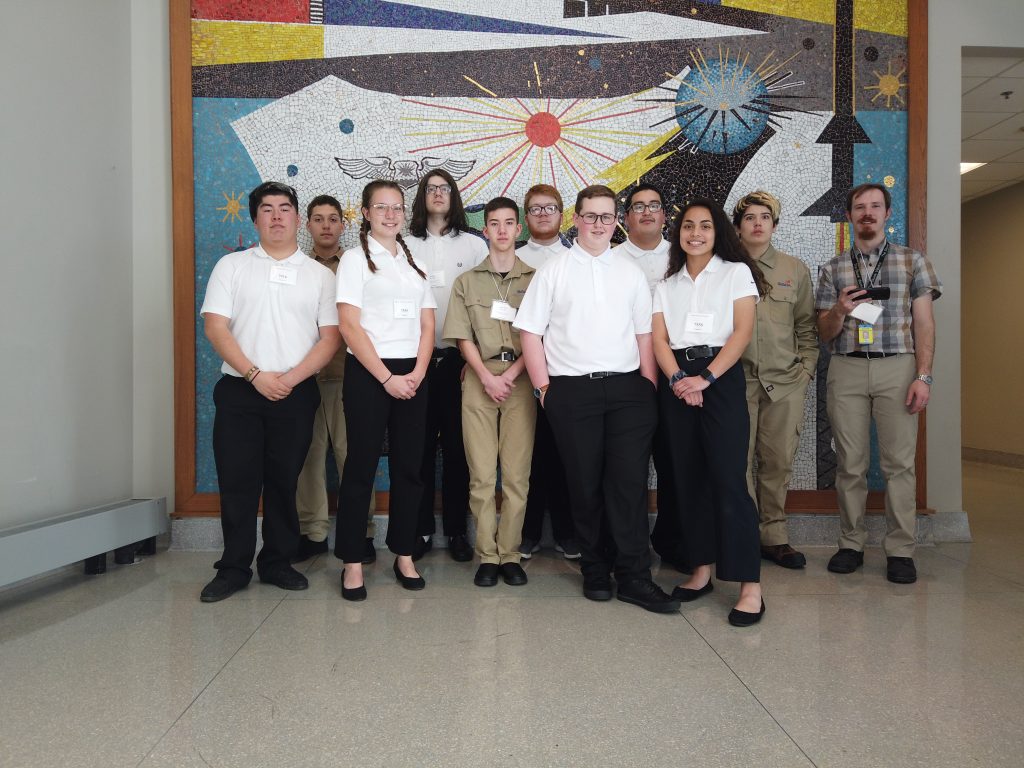 Robotics competed in three different robotic technology related events including Urban Search and Rescue that challenges student to design, build, and test a robot that finds and removes an explosive planted in or around a house; Mobile Robotics that is modeled after the global VEX competitions; and lastly, Robotics and Automation Technology which has students demonstrate how to program an industrial type 6 axis arm to complete an autonomous manufacturing task. The two teams that competed in the Robotics and Automation Technology (Luis Ruiz and Austin McCain 1st; Kobe Walker and Jimmy Graham 2nd) advanced to state competition which will be held in Corpus Christi, Texas on the first weekend in April. 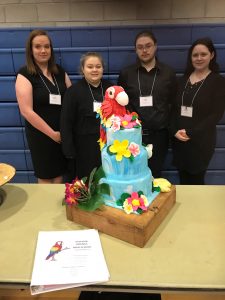 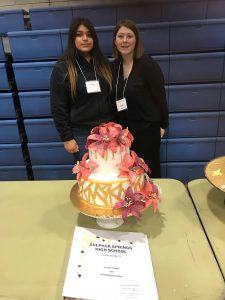 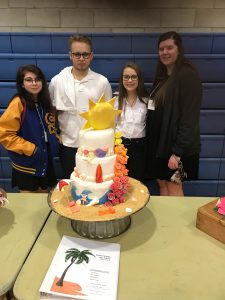 Daily Devotional for The Way Bible Church for February 17th, 2020