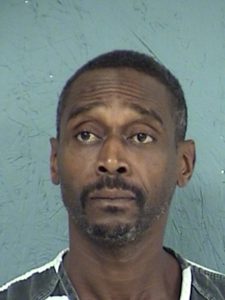 Harrison knew he was wanted by local law enforcement and was attempting to evade arrest. The joint investigation, led by HCSO Investigator Dennis Findley and SSPD Detective Sergeant David Gilmore, resulted in the discovery of a McKinney address where Harrison might have been hiding.

Collin County law enforcement was contacted and they began a surveillance of the McKinney address where a vehicle that Harrison was believed to be using was identified. Harrison eventually left the residence and that’s when Collin County officers took him into custody and transferred him to Hopkins County yesterday.