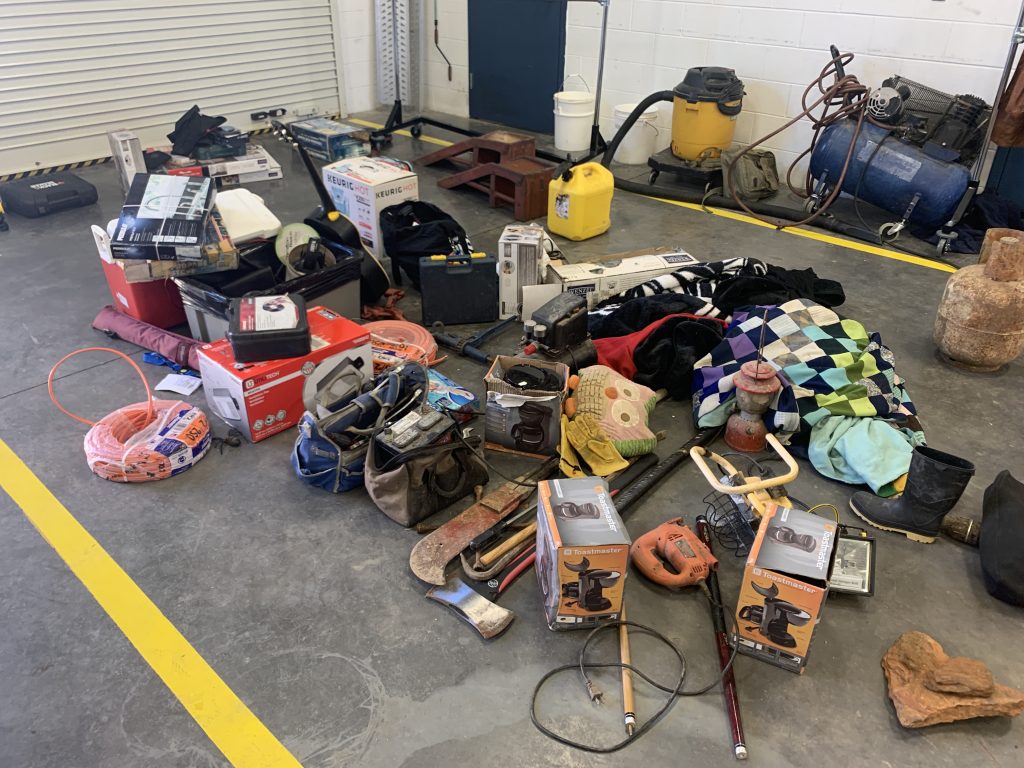 Hopkins County Sheriff’s Office arrested an Emory man and a Sulphur Springs woman on Thursday afternoon after they got their car stuck in the mud behind a residence they were burglarizing.

HCSO responded to a report from a caller stating they believed there was a burglary being committed at a residence on Highway 19 South. They believed that the subjects had a vehicle stuck in the mud behind the residence. The complainants were family members of the property owner and advised the residence wasn’t currently being lived in.

Deputies made contact with 37 year old Julia Monica Gutierrez of Sulphur Springs on the scene along with the complainants. 36 year old Andrew Henry Blizzard had left the scene to find someone to help them get the car unstuck before officers arrived but returned later. 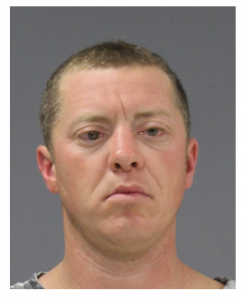 Photo of Andrew Henry Blizzard. Photo of Gutierrez not available.

Gutierrez allegedly told deputies that she removed some items from a building behind the residence to help get the car unstuck. She also advised that she had also removed documents from the building because she was interested in buying the residence.

Deputies located the documents along with other property in the vehicle behind the house. Gutierrez told officers that she did not enter the residence on the property but the officers observed signs of forced entry.

The vehicle was transported to Hopkins County Sheriff’s Office where a probable cause search of the vehicle was performed. The homeowner arrived and identified the property and documents that were inside the vehicle as belonging to her.

Both Gutierrez and Blizzard were booked into Hopkins County Jail and charged with Burglary of a Habitation, Burglary of a Building, and Fraudulent Use/Possession of Between 10 and 50 Identifying Items

You Can Do Well and Be Well with Diabetes! by Johanna Hicks, Family & Community Health Agent