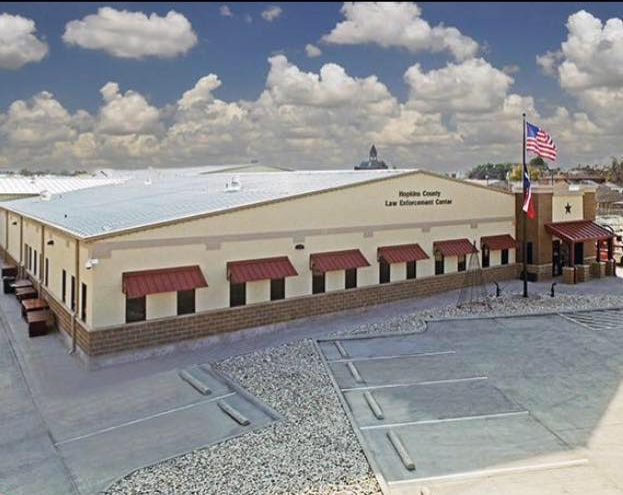 A Tira man and his daughter were both arrested by Hopkins County Sheriff’s Office after an altercation that involved the daughter allegedly knocking two of her father’s front teeth out.

According to HCSO reports, the argument started at the Tira man’s residence on County Road 4575 when he complained that his granddaughter was riding a 4-wheeler too fast on his property. Both parties lived on the same property but in separate residences. They were also arguing over objects that had been left in the yard at the property, according to the report.

Both subjects were arrested and charged with Assault Causing Body Injury To A Family Member. They were booked into Hopkins County Jail and later released on bond.