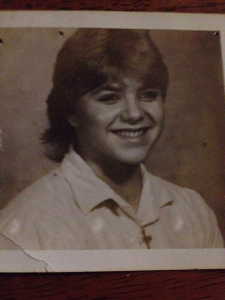 Williamson County Sheriff’s Office is asking for anyone with information in regards to Sue Ann Huskey to contact their Cold Case Unit Detective Jason Cox or Lake Country Crime Stoppers at (903)885-2020.

According to reports, Williamson County officials found her body on September 25, 1989 in the Jarrell area. Officials estimated she had been dead for two weeks before she was discovered. Huskey was identified using DNA tests of family members. 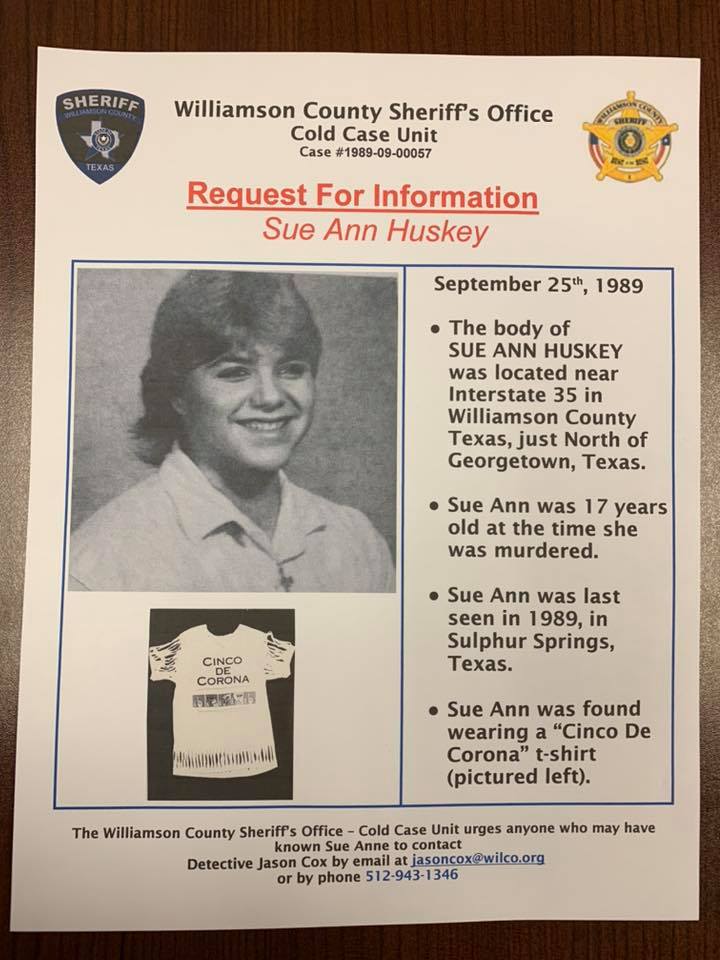