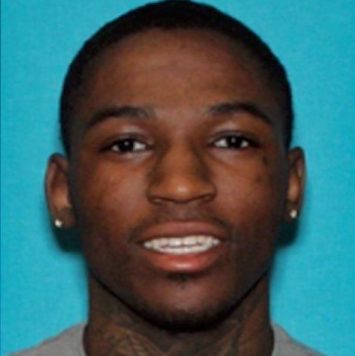 According to WFAA, the man accused of killing two sisters at Texas A&M University-Commerce on Monday faces a second capital murder charge in connection with the death of a Denton man on New Year’s Eve.

Jacques Dshawn Smith is accused along with 23-year-old Jalin Hargrove and 26-year-old Earnest Rogers in the shooting of 22-year-old Steven Daniels, according to Denton police. The shooting reportedly happened shortly before midnight on New Year’s Eve at an apartment complex in Denton. A capital murder arrest warrant has been issued for Smith in connection with Daniels’ death.

The Rowlett Police Department SWAT Team assisted Texas DPS and the Texas Rangers in executing a search and arrest for Smith at his residence located in the 8300 block of Luna Dr. in Rowlett yesterday. According to WFAA, “Police said the evidence found in Rowlett connected Smith and the two others to Daniels’ death.”

Smith was arrested last week for aggravated assault with a deadly weapon after an incident in which he threw a TV at one of the Commerce murder victims, Abbaney Matts. But was released on a $15,000 bond despite having violated his probation.