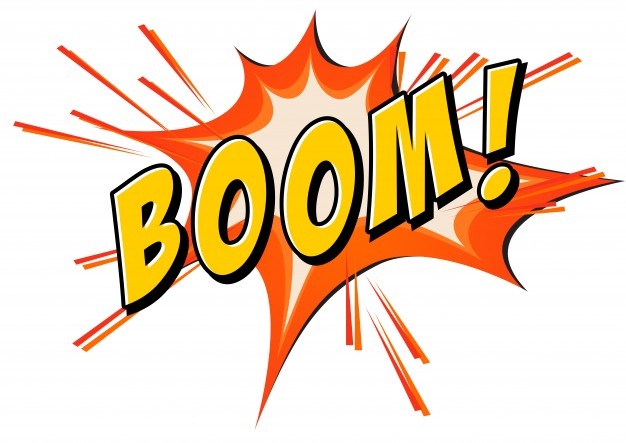 Residents across Hopkins County reported hearing a large boom Tuesday evening. People from Saltillo, Sulphur Bluff, Brinker,  Sulphur Springs, and basically everywhere else in the county went to Facebook wondering where the sound came from.

One resident near Sulphur Springs Middle School described it as a, “a vicious shaking explosive sound.” Another person said it caused their house to shake.

Sulphur Springs Police Department and Hopkins County Sheriff’s Office both say that they aren’t sure of the source of the sound. They’ve speculated that it could’ve been tannerite,  explosive targets used for firearms practice, or a sonic boom from a military jet.

SSPD Arrests New York Men After Discovering Over $300,000 in Cash During I-30 Traffic Stop