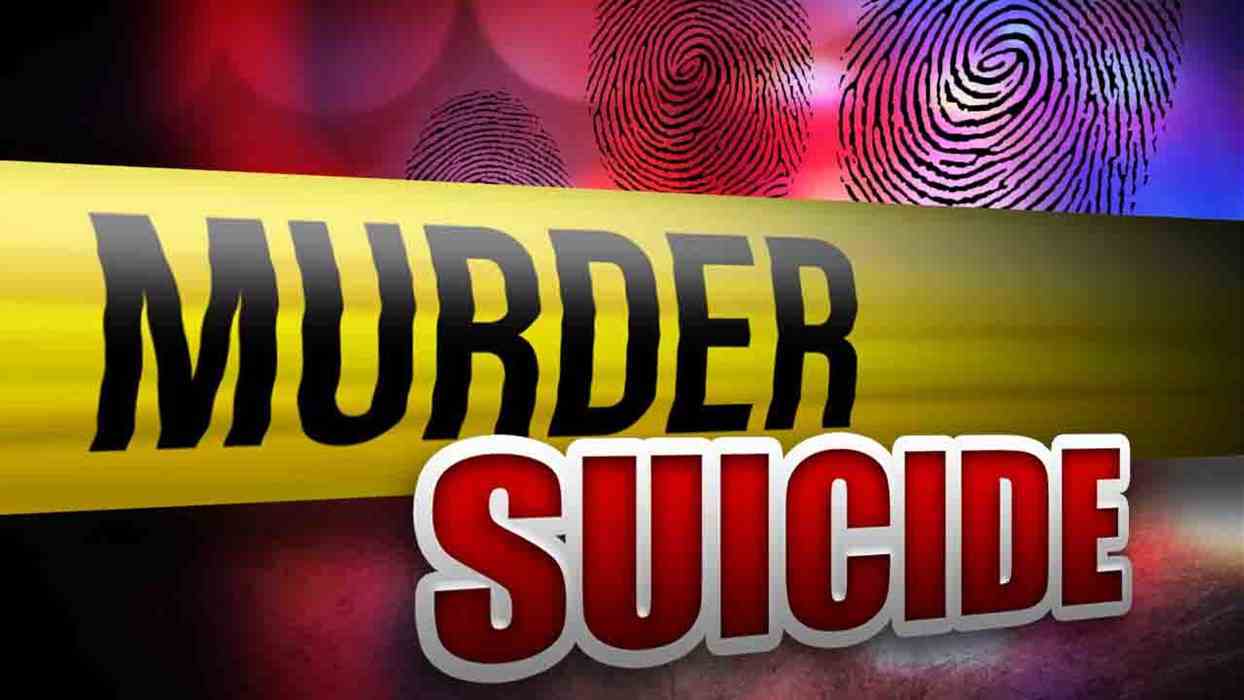 Hopkins County, TX – Friday evening, January 31st, the Hopkins County Sheriff’s Office responded to a residence on Highway 19 North, near Birthright to a reported unknown medical emergency.  Once deputies arrived on scene, it was believed that a homicide/suicide had occurred at the location.

The sheriff’s office conducted a comprehensive investigation that included an autopsy by Dallas County Medical Examiners Office.  The result of that investigation confirmed a murder/suicide had occurred. Evidence shows 54 year old Joe Dan Edmonson took the life of his wife, 48 year old Melinda Edmonson before taking his own.   Our prayers are with the family.

UPDATED: Two Dead, One Injured In Shooting at Texas A&M-Commerce.