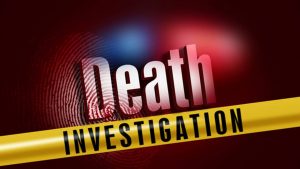 The Hopkins County couple found dead in their home on Highway 19 N from gunshot wounds over the weekend have been identified as 52 year old Joe Dan Edmonson and 48 year old Melinda Edmonson.

Investigators believe the couple had been deceased for approximately 5 days before being discovered according to HCSO. The results of the medical examiner’s report are expected later today.

A family member discovered the couple after going to check on them when they weren’t responding to attempts to communicate. Deputies were then called to the residence where both residents were dead from apparent gunshot wounds. They were pronounced dead at the scene.