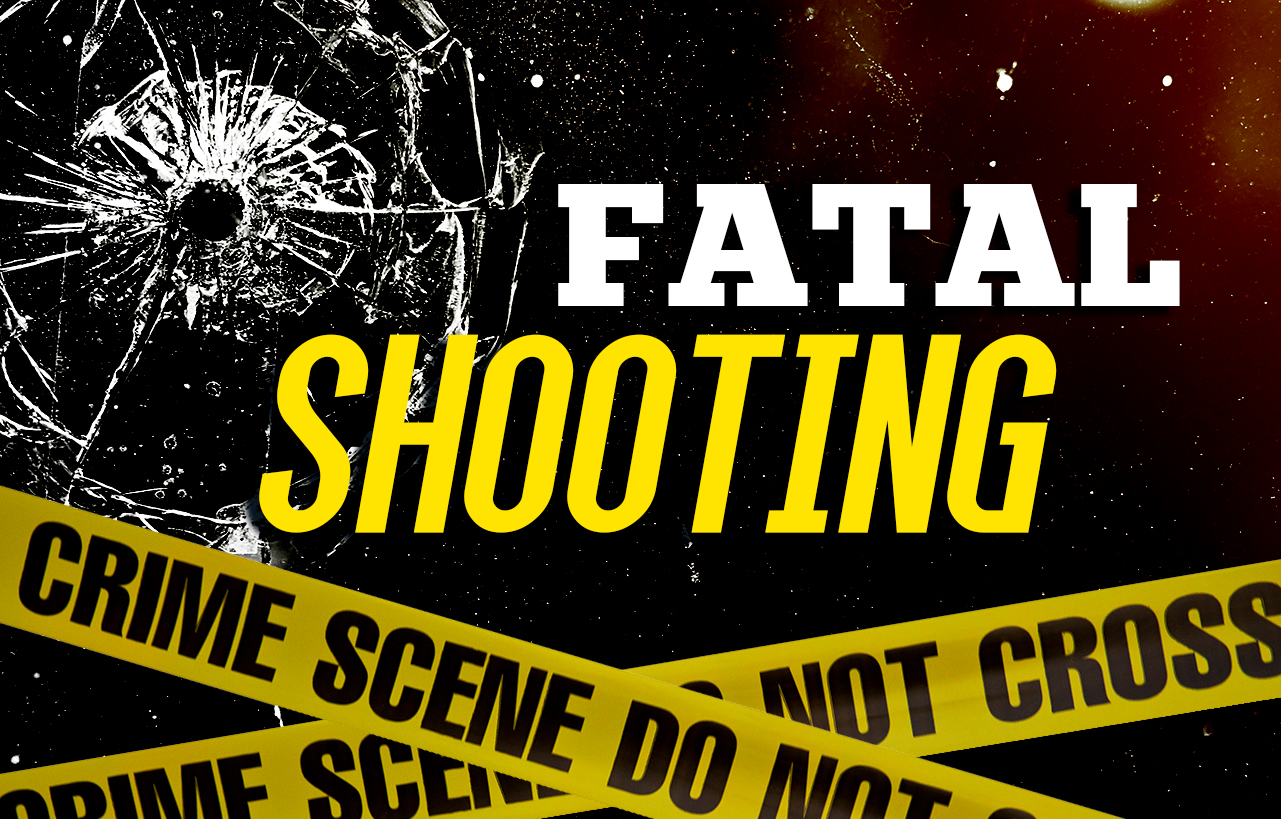 The imaginary basketball arena is modelled and rendered.

A family member discovered the couple after going to check on them when they weren’t responding to attempts to communicate. Deputies were called to the residence where the 52 year old male and 48 year old female were dead from apparent gunshot wounds. They were pronounced dead at the scene.

Both bodies have been sent for an autopsy and HCSO is continuing to investigate the scene.