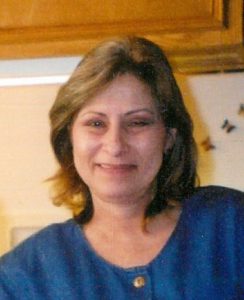 Visitation for Janet Lee Mitchell, age 66, of Sulphur Springs will be held at 2:00 P.M on Monday, February 3, 2020at Murray-Orwosky Funeral Chapel.   Mrs. Mitchell passed away on Tuesday, January 28, 2020 at her residence.

Janet was born in Dallas, Texas to WD and Norma Gowin.  She married Greg Mitchell, and to this union one son was born.  Janet was a devoted wife, mother and grandmother.

Janet was preceded in death by her parents and brother, Russell Gowin

Daily Devotional from The Way Bible Church for January 30th, 2020