Daily Devotional from The Way Bible Church for January 21st, 2020 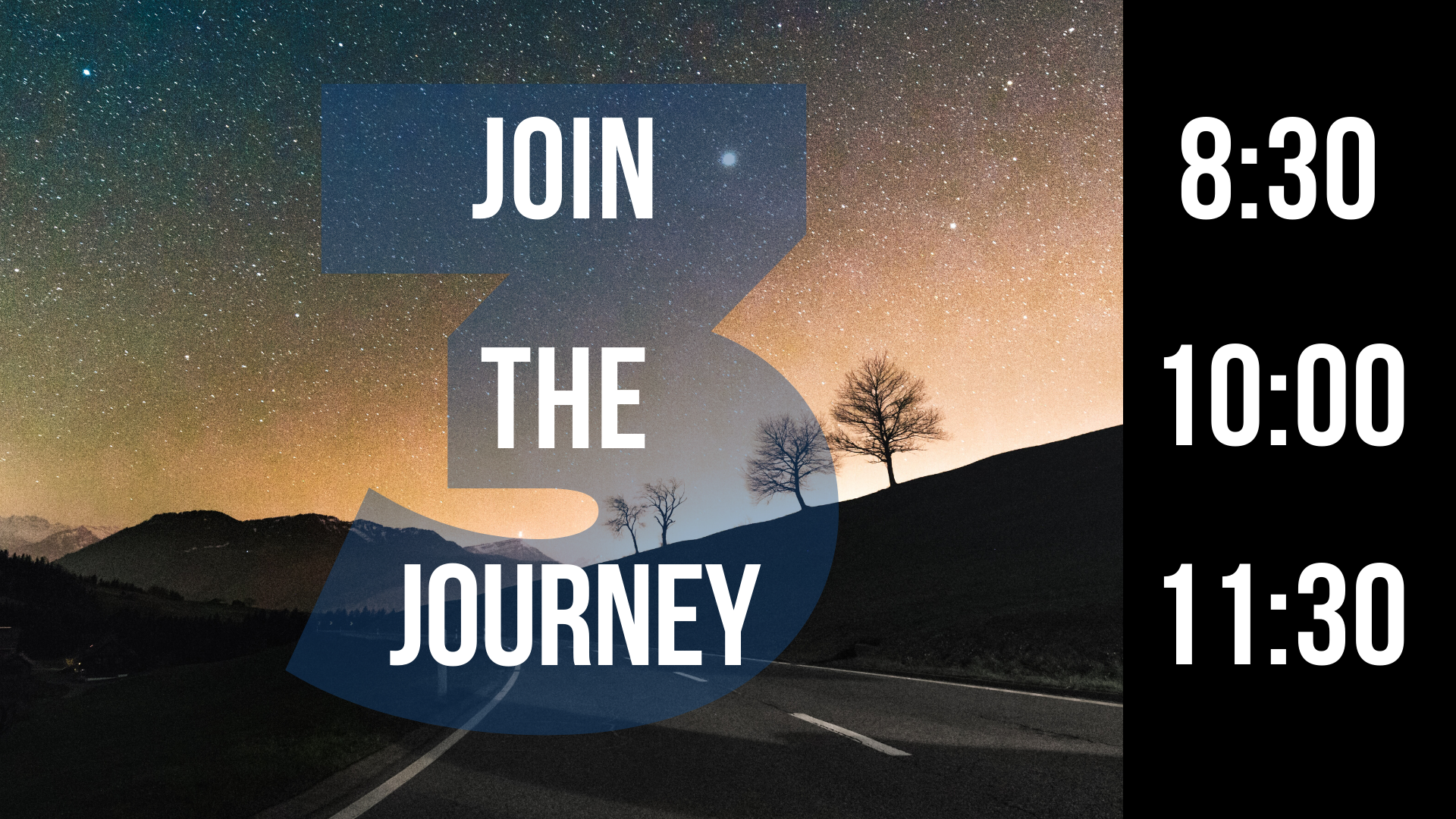 1Now there was a famine in the land, besides the former famine that was in the days of Abraham. And Isaac went to Gerar to Abimelech king of the Philistines. 2 And the Lord appeared to him and said, “Do not go down to Egypt; dwell in the land of which I shall tell you.

12 And Isaac sowed in that land and reaped in the same year a hundredfold. The Lord blessed him.

What do you see when you look at your life?  Do you see the same limitless potential for harvest that the Lord does?  Or do you see something quite different?  In today’s scripture text, Isaac did what no one else would because he saw what no one else could see.  There was a severe famine in the land he was living in.  People were starving and having to travel great distances to find food.  But Isaac, after hearing from the Lord, stayed put and planted crops in spite of the fact that he was a victim of hard times and difficulties like everyone else.  God blessed his obedience and brought forth a harvest out of Isaac’s dirt.  What dirt is in your life that you feel is unusable by God?  Are the things from your past keeping you from the harvest that God has in store for your future?  If so, let the Holy Spirit begin sowing seeds of hope and potential into the dirt that you have discounted as useless to Him.  Get ready, because what you have counted out, God is counting on.  He needs you to allow Him to produce a harvest out of the dirt of your past.  You may be in a spiritual famine but the Sower can bring a harvest out of what seems like even the most dry and infertile soil.  He will produce a harvest in the dirt that has been built up from what you’ve gone through in the past. – Love and Blessings, Pastor Jeff