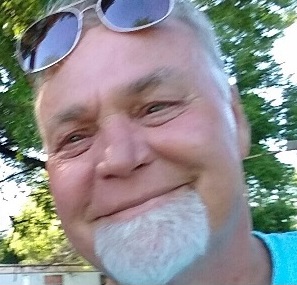 Gaylon Ray Robinson was born May 3, 1955 in Commerce, TX to Clessy McKinley Carl Lee Robinson and Bonnie Lou George Godinez.  He was a carpenter.