Daily Devotional from The Way Bible Church for December 20th, 2019 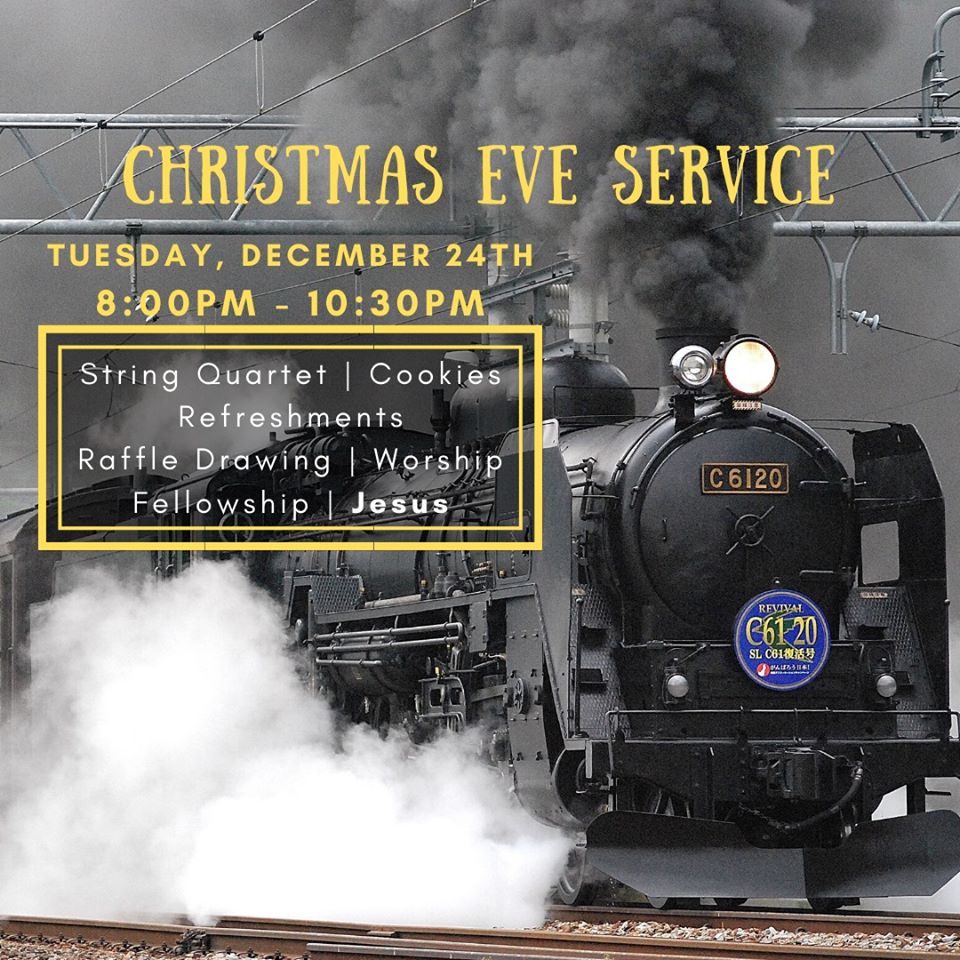 Philippians 1:12-14
12 I want you to know, brothers, that what has happened to me has really served to advance the gospel, 13 so that it has become known throughout the whole imperial guard and to all the rest that my imprisonment is for Christ. 14 And most of the brothers, having become confident in the Lord by my imprisonment, are much more bold to speak the word without fear.

If you’ve ever watched, ‘The Polar Express’, you’ll recall the scene midway through the movie in which the train ends up on a lake that has frozen over the railroad tracks that it was traveling on. When this occurred, the train come to a stop having lost all of the momentum that was previously pushing it forward. All movement ceased until the train could get it’s course corrected and slowly begin moving in the right direction again. As a believer, it can be easy to lose momentum in your walk with the Lord if you allow the difficulties and circumstances of life to pull you off track. Paul, in today’s text, gives an example of how you can keep your momentum moving you forward even though life might not be going the way you would prefer it to. Paul’s imprisonment, if he had allowed it to, could have completely stopped the work that God had been doing through him. However, Paul assures the Philippians that his imprisonment is actually helping to spread the Christian message, rather than hindering it. He also expresses gratitude for the devotion and heroism of Epaphroditus, who the Philippian church had sent to visit Paul and bring him gifts. Paul was saying, “I may be in prison, but the prison isn’t in me.” There’s more movement with the Gospel now there has ever been. Paul is actually being the encourager while he is the one in chains. Momentum doesn’t begin with movement but with your mindset, but it will require you getting out of yourself. Just as Paul didn’t allow the prison on the outside of him to get inside of him, don’t allow what’s going on in your life to get into you. If it isn’t in you, it can’t control you, it can’t contain you, and it will eventually be conquered by you. Keep moving! God is trying to get the momentum of Heaven on your side, but He’s got to get you outside of the frozen tracks in your mind. – Love and Blessings, Pastor Jeff

Merry Christmas from our Staff to You! by Johanna Hicks, Family & Community Health Agent