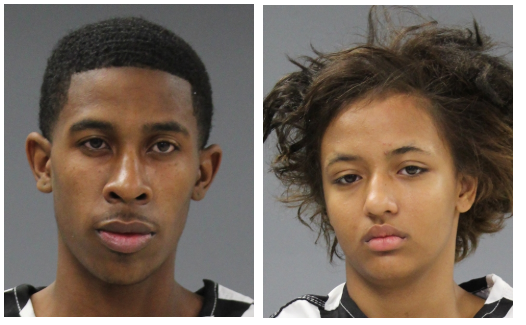 Deputies initiated their overhead lights on their patrol units near mile-marker 115 in an attempt to conduct a high risk traffic stop. The vehicle failed to stop and a short pursuit ensued. After deploying tire spike strips the vehicle came to a rest in the median of the interstate near mile-marker 124.

Deputies gave instructions to exit the vehicle and lie on the ground to its occupants. The two occupants complied and were taken into custody.