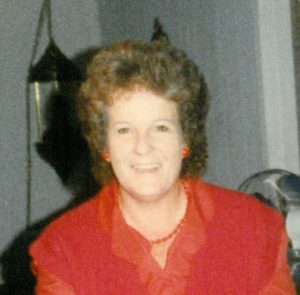 Donna was born on August 28, 1944 to Larry and Lois Brinlee.  She married Gary Benson in Garland, TX on May 7, 1968 and were married 51 and ½ years.  She worked as a Medical Aid and was a homemaker.  Donna loved to garden and to be outside.  Fishing was a favorite pastime and spending time with her family was her most treasured time. Her favorite saying was “Benson is my name, and Jesus is my game!”.