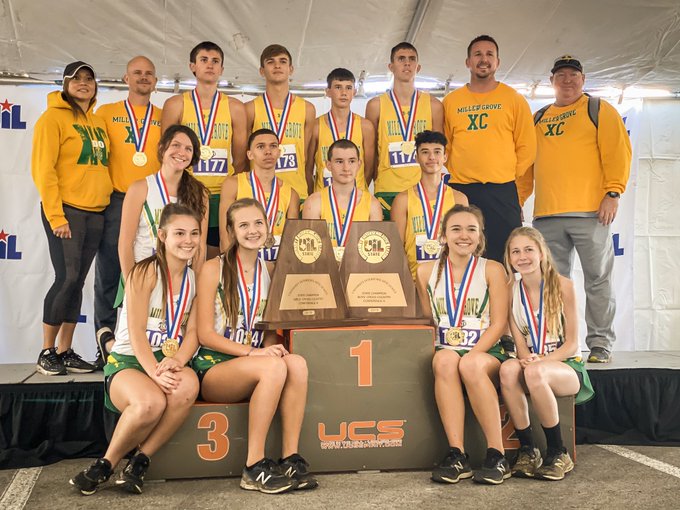 Jorja Bessonett won the 1A Girls individual title. Isaiah Billingsley came in first in the 1A Boys competition and Kobe Robertson finished second. With a time of 15:28.38, Isaiah Billingsley breaks the Conference 1A Boys record time previous set by Austin Zirkel of Medina HS in 2017.

Other members of the Girls team include Kyli Melton, Jolee Fox, Kylee Saldaña, and Lauren Bullard.