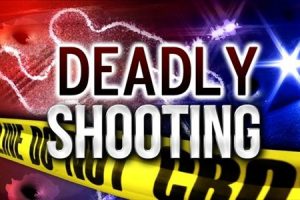 Two people are reported dead and fourteen injured at a Texas A&M University-Commerce homecoming party in Greenville according to reports. The party at a private venue was not a university sanctioned event and initial reports that there were 29 injured were inaccurate.

No arrests have been made and the shooter is still at-large according to the Hunt County Sheriff’s Office.

An estimated 750 people were reported to be at the event and the shooting occurred around midnight. WFAA has reported that the weapon was a a 9mm semi-automatic handgun.

Texas A&M-Commerce said in a statement, “Our thoughts and prayers are with the victims, families, and friends of those affected by this morning’s shooting in Greenville, Texas. Texas A&M University-Commerce leadership and the University’s Police Department are working with the Hunt County Sheriff’s Office to determine if any of those shot or injured are A&M-Commerce students. ”