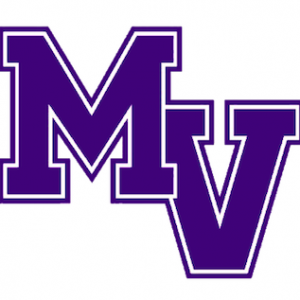 According to a Dallas Morning News report, “Mount Vernon High School’s football team, coached by former Baylor head coach Art Briles, faces forfeiture of up to five games because of the use of ineligible players, a District Executive Committee ruled unanimously Tuesday afternoon.”

Mt. Vernon football players Cameron and Brock Nellor were ruled ineligible to play football for Mount Vernon based on residency. The players were ruled to have moved to Mt. Vernon for athletic purposes by the 7-3A Division I District Executive Committee in a 6-0 vote. This vote overturns the September 18th vote that ruled the players were eligible.

DMN also reports, “Briles was publicly reprimanded by the committee for using an assistant coach who wasn’t a full-time employee of the district, also a violation of UIL rules.”

After Dallas Mornings News’ original report, Mount Vernon ISD Superintendent Jason McCullough told The Dallas Morning News in a statement: “It’s our understanding that the punishment handed down by the DEC today does not include the forfeiture of previous games.”

However, the UIL constitution states, “In the event an ineligible contestant is used in any League game or contest, knowingly or unknowingly, the minimum penalty shall be forfeiture of the game, contest or event.”

The Dallas Morning News report adds, “Because of exceptions that are allowed in the UIL’s constitution — such as the DEC’s previous ruling that the two Mount Vernon players were eligible — forecasting the final ruling is tricky.”

You can read the full Dallas Morning News report at the link below.