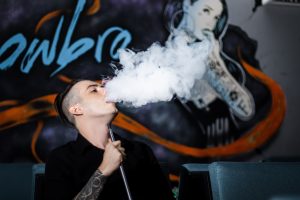 The Trump administration announced yesterday that it’s planning to ban flavored e-cigarettes in the near future.

The ban would only allow tobacco-flavored e-cigarettes according to Health and Human Services Secretary Alex Azar.

“It’ll take several weeks for us to put out the final guidance that will announce all the parameters around the enforcement policy, and then there will likely be about a 30-day delay to effective date, as is customary,” Azar said. But “at that point all flavored e-cigarettes other than tobacco flavor would have to be removed from the market.”