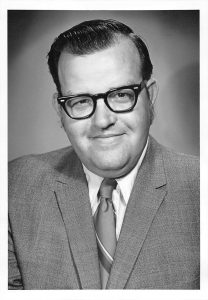 Bobby was born on May 16, 1940 in Sulphur Springs, the son of William Truitt Burney and Faye Moss Burney.  He married Shirley Lovelace on September 23, 1960 in Sulphur Springs. Bobby served in the United States Army and was a member of Emanuel Baptist Church.  He owned and operated Imperial Window Products for over 25 years. Bobby coached baseball and in 1972 he coached the youth baseball team to the North East Texas Championship.  In 1989 he placed second in the armature state bowling tournament and was the top city league bowler for many years.