Como Volunteer Fire Department Transferred to the City of Como 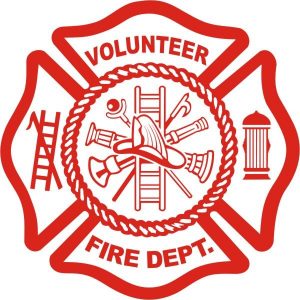 In a statement released last night, Como Mayor Darla Henry announced the transfer of the Como Volunteer Fire Department to the City of Como. You can read the full statement from Mayor Henry below:

A special meeting was called today, at City Hall, to finalize the transfer of the former Como Volunteer Fire Department to the City of Como. After meeting with County Officials earlier this week, all recommendations went through Council and motions were made. The following changes are now in affect and fire department will be back up and running in just a few days: the name has been changed from Como Volunteer Fire Department to “Como Department of Public Safety – Police and Fire.” The building will also be updated and serve as the Como Community Center, however first things first and that is to get the Fire Dept up and running with qualified volunteers. Applications can be picked up at Como City Hall. Current Code Enforcement Officer, Andy Lowen, has been appointed as the Director of Public Safety and will oversee the building and all that goes on. Mr. Lowen will act as Fire Chief on an interim basis and Matt Green has been appointed Assistant Fire Chief. Once the Fire Dept is back up and running smooth, Mr. Lowen will continue to be the overseer of the building itself and continue to focus on going forward with establishing a Police Department, while continuing to work under the direction of the Mayor and City Council. In the coming days and weeks hopefully you’ll begin to see some basic changes of signs and logos. Our goal is to purchase the equipment we need and staff the Fire Dept with enthusiastic, trained and qualified young men and women that will dedicate their time to keeping Como and its’ residents safe.

Thank you for your patience and prayers as we move forward in keeping Como a great little town in which to raise our families.