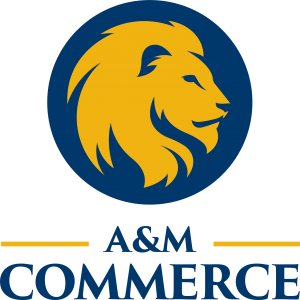 Texas A&M-Commerce has received a public reprimand, suspensions and a financial penalty after misconduct by student-athletes and an assistant coach at the NCAA Division II Men’s and Women’s Outdoor Track and Field Championships in May in Kingsville, Texas.

The NCAA Division II Men’s and Women’s Track and Field Committee reviewed the matter of unsportsmanlike conduct toward officials and issued the reprimand and suspensions for the 2019-20 season. Texas A&M-Commerce appealed the committee’s decision to the Division II Championships Committee, which upheld the suspensions and the public reprimand.

Penalties are as follows:

NCAA guidelines define misconduct as an act of dishonesty, unsportsmanlike conduct, unprofessional behavior or breach of law, occurring from the time the championship field is announced through the end of the championship, that discredits the event or intercollegiate athletics.

“The Division II Men’s and Women’s Track and Field Committee was disappointed by the actions of the Texas A&M-Commerce assistant coach and student-athletes,” said Steve Blocker, chair of the committee.

“The goal of the committee is to provide a first-class championship experience for our student-athletes in a safe and positive environment. We look forward to moving past this incident and building toward future championship events,” Blocker said.

A Look at Some of the New Laws Going Into Effect in Texas Beginning September 1st, 2019