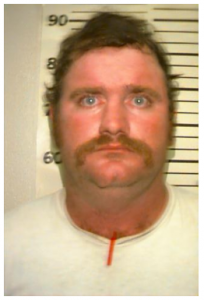 Como Volunteer Fire Department Chief Darren Harris has been arrested along with former Como VFD Chief/current Como VFD Secretary and Treasurer Roy Darby for on charges of Theft of Property.

The arrests are the result of an investigation by the Hopkins County Fire Marshal and Texas Rangers into the misuse of fiduciary funds.

Both men are held at Hopkins County Jail. A third degree felony is punishable by two to ten years’ imprisonment and a fine of up to $10,000.