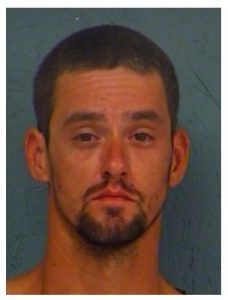 SSPD officers were dispatched to 7 Star Travel Center in reference to an assault. The victim stated that she was in a physical altercation in a vehicle and that Jamen had wrapped both of his hands around her throat cutting off her airway. The three children that belonged to bothe the civtim and suspected stated the same thing and said they screamed for him to stop.

Jamen was placed under arrest and transported to Hopkins County Jail where he is held on $10,000 bond.

YOUR TEXAS AGRICULTURE MINUTE: Howdy! What are you thinking? Presented by Texas Farm Bureau’s Mike Miesse