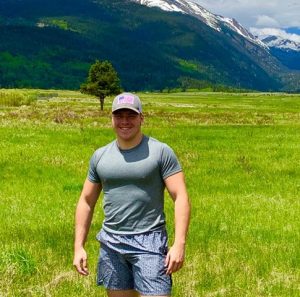 Sulphur Springs High School athlete George Walter Greenway broke two Wildcat Football lifting and athleticism records that have been held for 10 years. He broke the Wildcat Record and the Pound for Pound records.

The Wildcat Record measures all-around athleticism. They add up your Bench, Squat and Clean total and divide it by your speed total. Then points are added for body weight. The record was previously held by Colby Suggs. Greenway’s score of 141.25 beat Suggs’ score of 135.88.

The Pound for Pound record measures lifting ability based on weight. It was previously held by Joe Scott. Greenway’s score of 9.27 beat Scott’s score of 8.61.

Greenway, 5’10” 185 pounds, is a Middle Linebacker and Running Back for the SSHS football team. 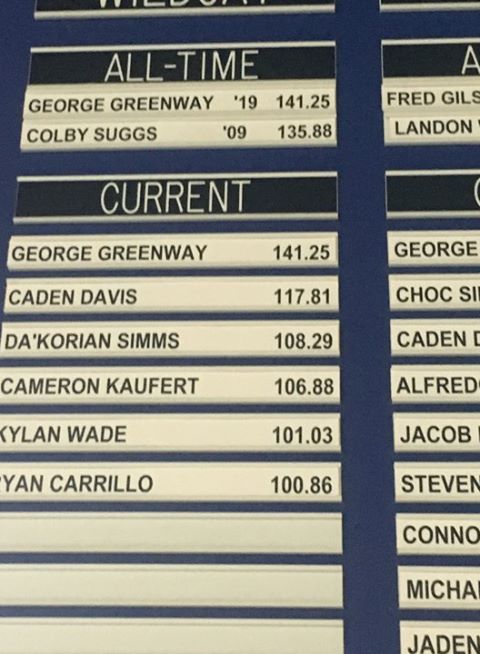