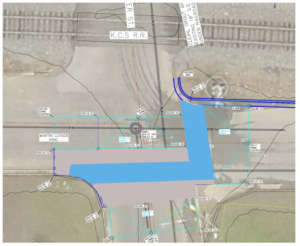 SUNSET STREET – Cement stabilization did not occur in May as planned.  This time the culprit  was  Atmos.   They  needed  to  deepen  portions  of  their  gas  line.    That  work  is completed,  and  I  am  told that the  contractor  will begin cement  stabilization on  Thursday June 06.

CONNALLY  STREET: The  water  main  installation  is  approximately  55%  complete.  After  the  water  main  is  installed,  the  Capital  Construction  Division  will  construct  the drainage improvements.

PACIFIC PARK AND SENIOR CITIZENS CENTER: Staff is working out the details of a recommendation regarding how to pay for a new senior citizens center and improvements at Pacific Park.  We will make the proposal at the July council meeting. 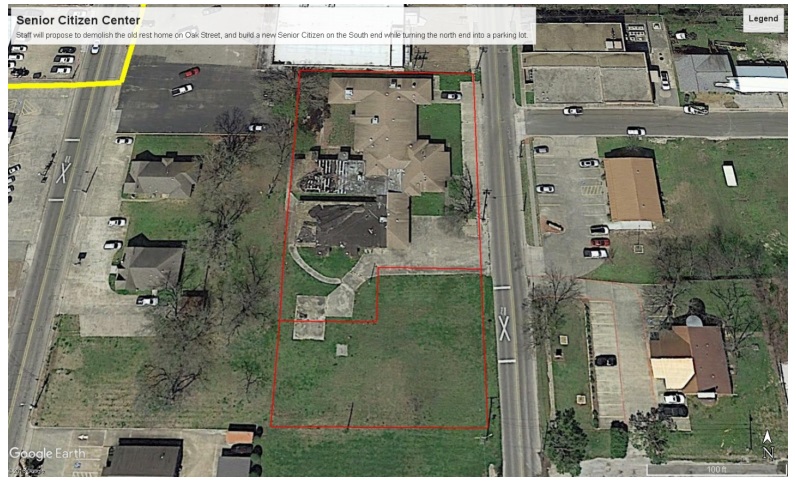 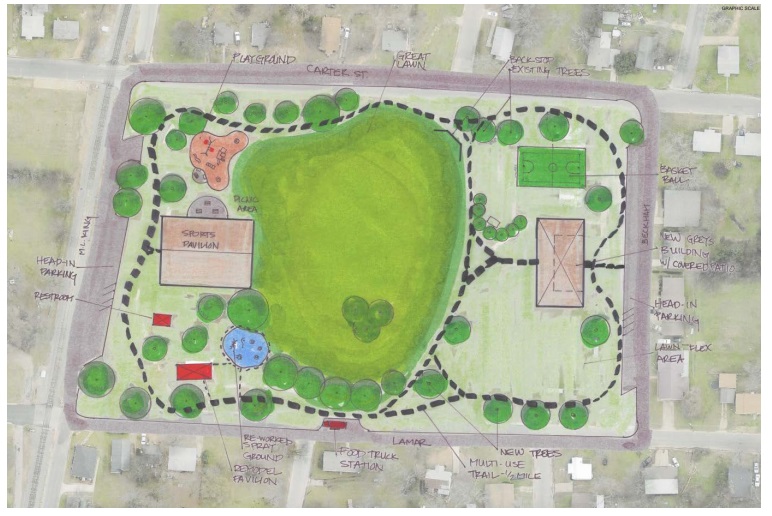 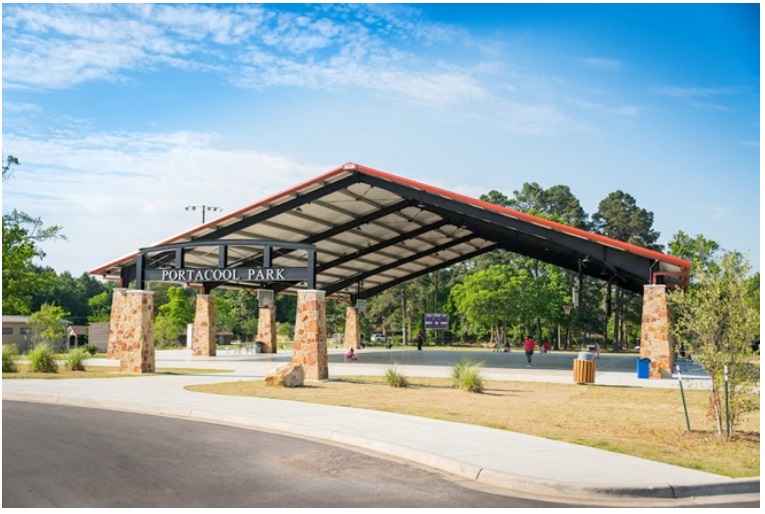 CLAIMS: We had one workers’ compensation claim for a police officer that was exposed to blood while assisting an injured person.  The officer was evaluated and released to work with a follow-up scheduled in 3 months.

We had one liability claim for a sewer overflow.  The claim was for $550.  It has been submitted to TML.

REVENUES AND EXPENDITURES – Finance Director Lesa Smith will not give a year-to-date report of revenues and expenditures.

Hosted a baseball tournament with 25 teams.

Fertilized all the fields at Coleman Park.

Dug out a drainage area on Woodcrest.

Issued a special use permit for an RV Park at 1811 W. Industrial Drive.

Opened the flood gates at Lake Sulphur Springs for 13 days.

Responded to 209 animal control calls and achieved an adoption rate of 18%.

Made 79 arrests, wrote 536 citations, recorded 61 offenses and responded to 52
accidents.

Made 7 felony arrests in the special crimes unit.