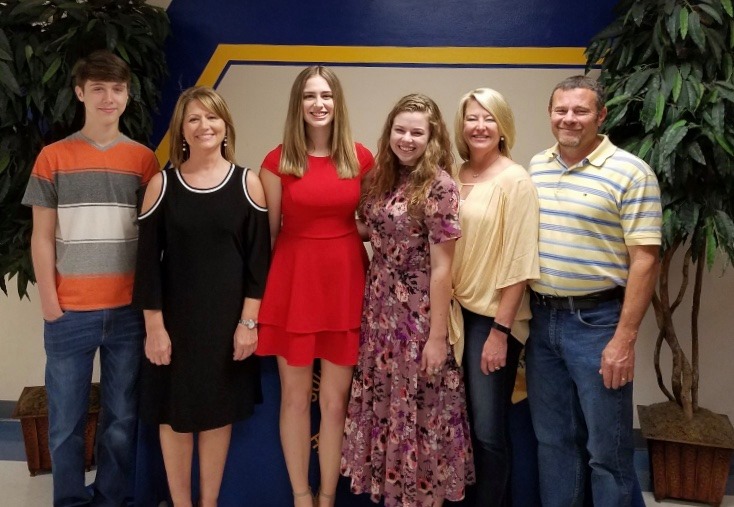 Carter, daughter of Jacqueline Carter and Ron Carter, plans to attend Texas A&M University-Commerce’s Honors College and plans to become a Dermatologist. She is a four time UIL State Champion as a member of the literary criticism team, a Texas Music Scholar, and was named All-Region in both Band and Choir.

Millsap, daughter of , plans to attend the University of Texas at Arlington. She was National Honor Society President, Hi-King Klub President, and named Academic All-District in volleyball

Saltilllo ISD Announces Valedictorian and Salutatorian of the Class of 2019