Saltilllo ISD Announces Valedictorian and Salutatorian of the Class of 2019 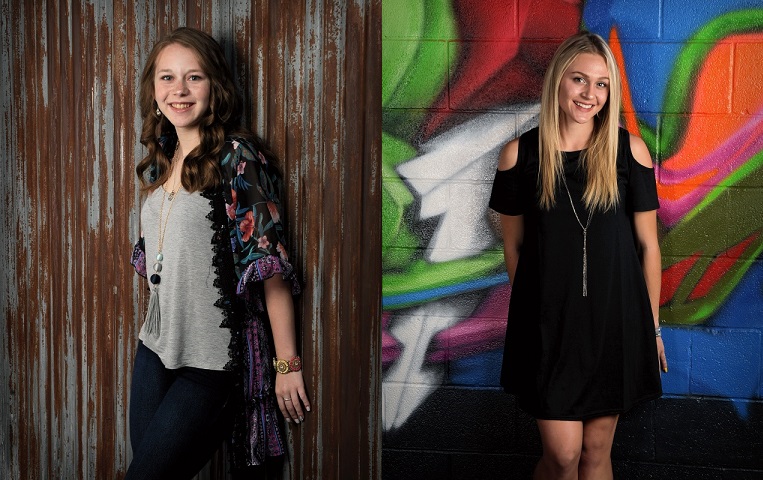 Saltilllo ISD has announced Sienna Collins as Valedictorian of the Class of 2019 and Lindsay Butler as Salutatorian.

Collins, daughter of Mike and Debbie Collins, plans to attend Southwestern Oklahoma State and obtain a doctoral degree in Pharmacy. She was a cross country State Champion in 2015 and 2017 State Track and Field Champion in the 800m, 1600m, & 32oom races.

Butler, daughter of Becky and Emmett Butler, plans to attend Angelo State University to obtain a master’s degree in Intelligence to become a Civil Service Agent. She was a Regional UIL qualifier, won a gold medal at State FCCLA, and is a third-degree black belt.