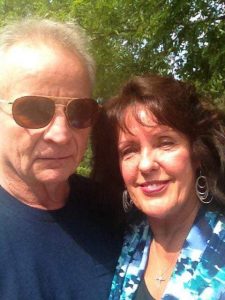 Richard was born on December 2, 1944 in Highland Park, MI to Paul and Marie Mitchell.  He married Marcella Wood in Mt. Clements, MI on July 6, 1963.  Richard served in the US Army and after he retired, owned and operated a trucking company.

He is survived by his wife, Marcella; sister, Sandra Mitchell of Dallas and brother, Robert Mitchell, Dallas, TX

Richard was preceded in death by his parents, and brother, William Lee Mitchell.

Daily Devotional from The Way Bible Church for April 26th, 2019