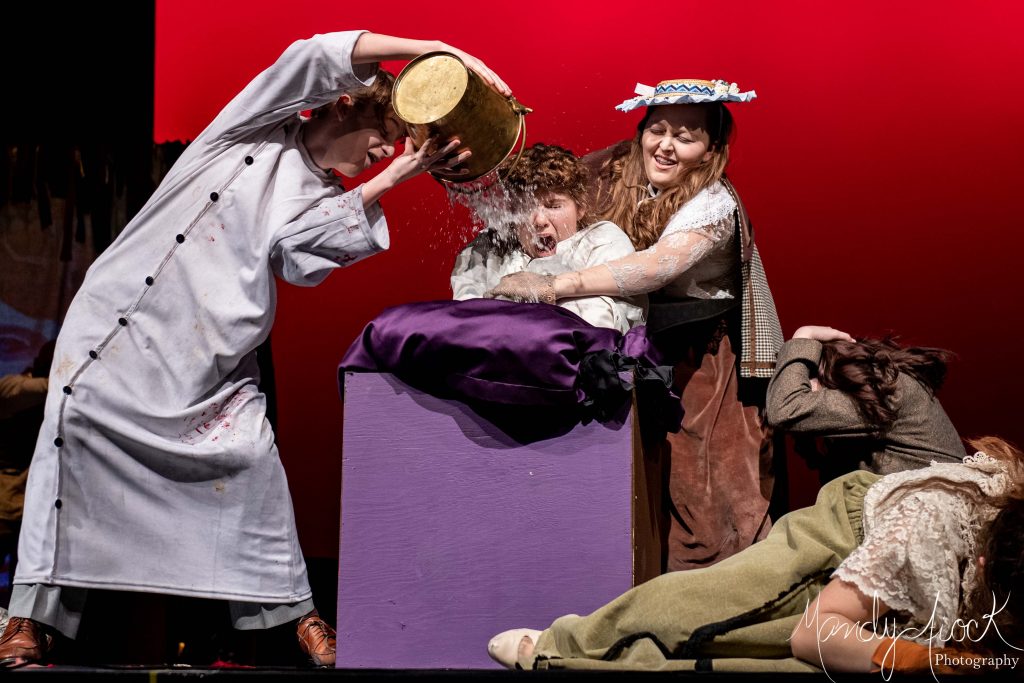 The SSHS cast and crew of “Jules Verne Eats a Rhinoceros” who were chosen as an advancing play at District One-Act Play on Tuesday, March 5. At the contest Rachel Bramlett was named Best Actress for her role as Nellie Bly. Chase Berry, playing John Rhys Pendragon, was named to All Star Cast. Hagen Hunt, playing McGonigle, was named to honorable mention All Star Cast. Lucia Yanez was named a member of the Honor Crew. The play will compete next at Bi-District One Act Play competition on Tuesday, March 26 at Texas High School in Texarkana.