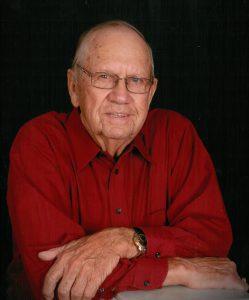 Raymond Mack was born on June 4, 1931 in Liberty, Hopkins County, Texas to Vester and Inez Newsom.  He married Betty Carole Davis in Dallas, Texas on October 11, 1953; she preceded him in death.  Raymond served both in Germany and France with the Air Force.  He was a truck driver by trade and a member of the Teamsters Union for 50 years.  Raymond was also a member of the Hopkins County American Legion and Lake Highlands Baptist Church.

Raymond was preceded in death by his parents and wife.