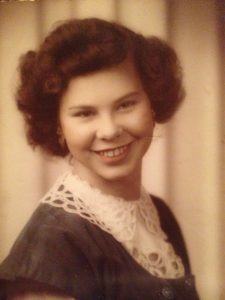 Mary was born in Weaver, TX on September 7, 1936 to William and Miley Wisdom.  She was a homemaker and member of Weaver Baptist Church.

Daily Devotional from The Way Bible Church for January 2nd, 2019