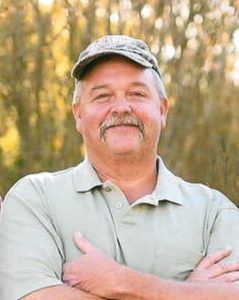 Alan was born on May 24, 1969 in Mt. Vernon to R.L. and Bobbie Parris.  Alan worked for Franklin County Water Supply.

Alan was preceded in death by his parents and brother, David Parris.