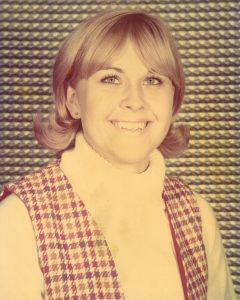 Carla Jo was born on October 3, 1954 in Sulphur Springs, TX to Bobby Gafford and Mary Jo Rogers.  She married Rickey Petty in Cumby on July 20, 1973.  Carla was the City Secretary for Cumby.  She was of the Baptist faith.