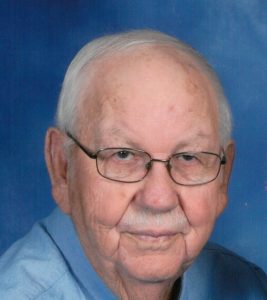 Max was born on September 8, 1936 in Flora, TX.  He married Lou Jane Jones in Sulphur Springs in 1958.  Max retired from Rockwell International.  He was a member of the Double 6 Domino Club, served on the North Hopkins ISD School board for 20 years, was a member of the Wesley United Methodist Church and the Chancel Choir.

Daily Devotional from The Way Bible Church for December 11th, 2018