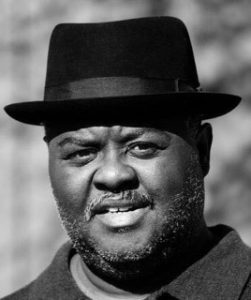 Frederick Weeks was born February 10, 1960 to the late Ruben and Harriett Weeks in Hopkins County, Sulphur Springs, Texas. He was added to the body of Christ at the age of twelve years under the late W.B. Jackson.

He attended public schools in the Sulphur Springs School System and graduated from Northwood University June 1993 with a bachelor’s degree.

Fred also served in the United States Military Armed Forces Artillery Division for four years. He was discharged with honors.

Fred departed this life on November 28, 2018 at 9:50 p.m. at the Veterans Affair Hospital in Dallas, Texas from an extended illness.

He served as a minister for many years to several congregations in the East Texas area. His most precious accomplishment was serving as an Elder at his home church where he grew up, The Church of Christ on 154 M.L.K. Dr. in Sulphur Springs, TX.

He was united in marriage to Monica Denice Edmond on February 17, 1997.