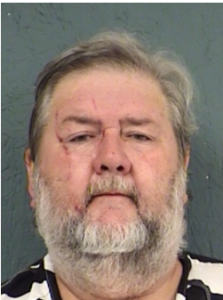 The suspect in Sunday’s shooting on Rockdale Road in Sulphur Springs, Stephen Roy Wyatt, has died. According to SSPD, preliminary investigation has ruled that the incident as a murder-suicide. That will be the official ruling unless the last autopsy disputes the findings.

Stephen Wyatt shot his wife, Laura Wyatt, and then shot himself. Laura Wyatt was pronounced dead at the scene. Stephen Wyatt was transported from the scene and eventually careflighted for medical care. He was previously listed in grave condition.