Stories Around Texas: Onalaska ISD Superintendent In Trouble After Posting “You Can’t Count On A Black Quarterback.” on Facebook 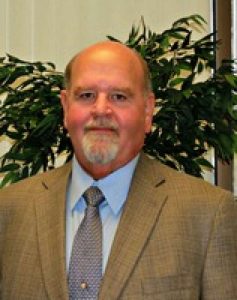 Redden claims that he thought he was responding to a private message from a friend. Instead, he posted the comment on a Facebook post promoting a Chron.com story about the Texans’ recent loss.

Redden told Chron.com that he has not faced any repercussions from the post as of Monday afternoon. He said he understands how people may interpret the post as racist, but he said he didn’t intend for it to come across that way.

Daily Devotional from The Way Bible Church for September 18th, 2018