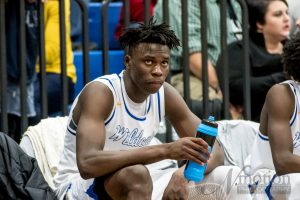 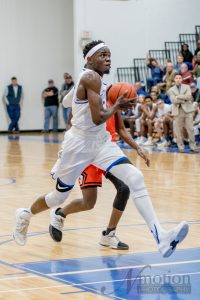 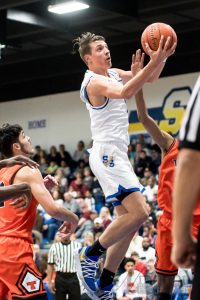 It was announced today that standout Sulphur Springs basketball stars Victor Iwuakor, Godsgift Ezedinma, and Michael Jefferson will be transferring to Waco Midway for the upcoming school year. Michael Jefferson shared the announcement on his Twitter account. The three players are adopted brothers and will be transferring together. They were a large part of Sulphur Springs’ run to the regional quarterfinals last season.

Iwuakor, a senior, has risen up recruiting rankings during summer AAU play and holds offers from a long list of major college programs. Ezedinma and Jefferson are both juniors and are also expected to be highly recruited.