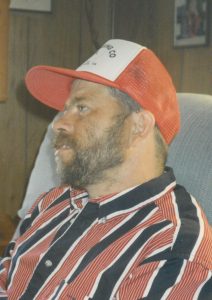 David Wayne Clements was born on January 2, 1957 in Dallas, Texas, the son of Weldon and Hazel Clements.  He was a Master Plumber and Carpenter.  David was a member of Triumph Christian Center.