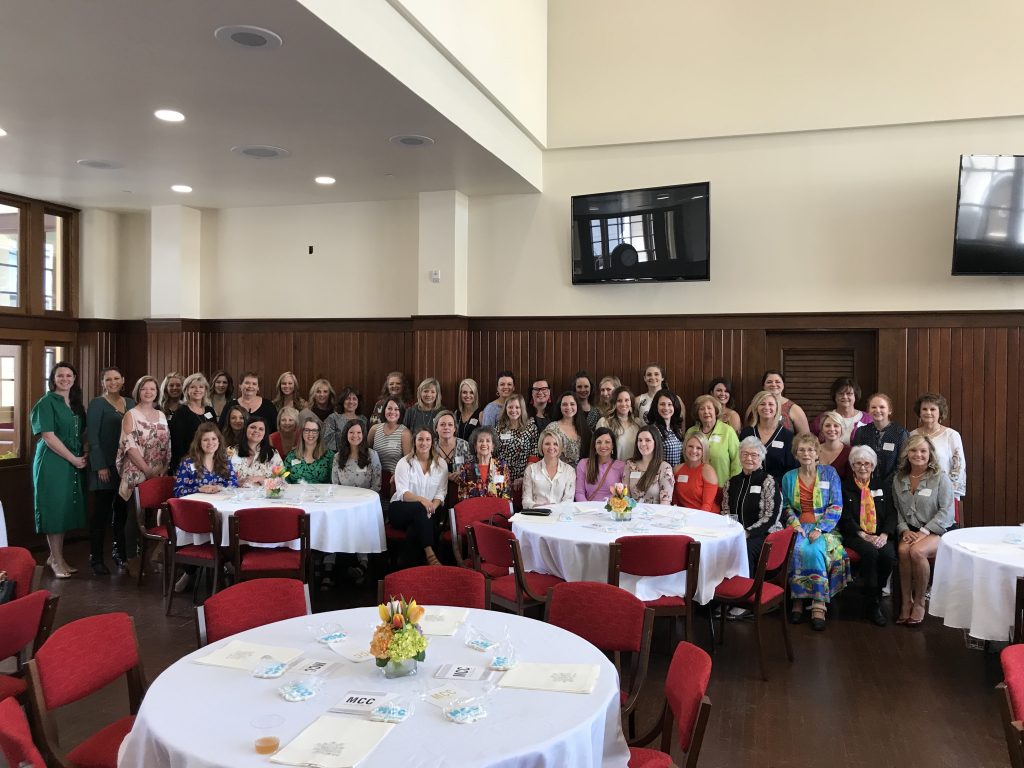 Mother’s Culture Club held their Past President’s Tea on Saturday at City Hall. The event is held once every five years to honor past presidents of the club. Mothers Culture Club is a charitable organization composed of local mothers with children between the ages of preschool to Kindergarten that gives back to the children and families of this community. Mother’s Culture Club was established in 1929 and they will celebrate their 90th anniversary in 2019. 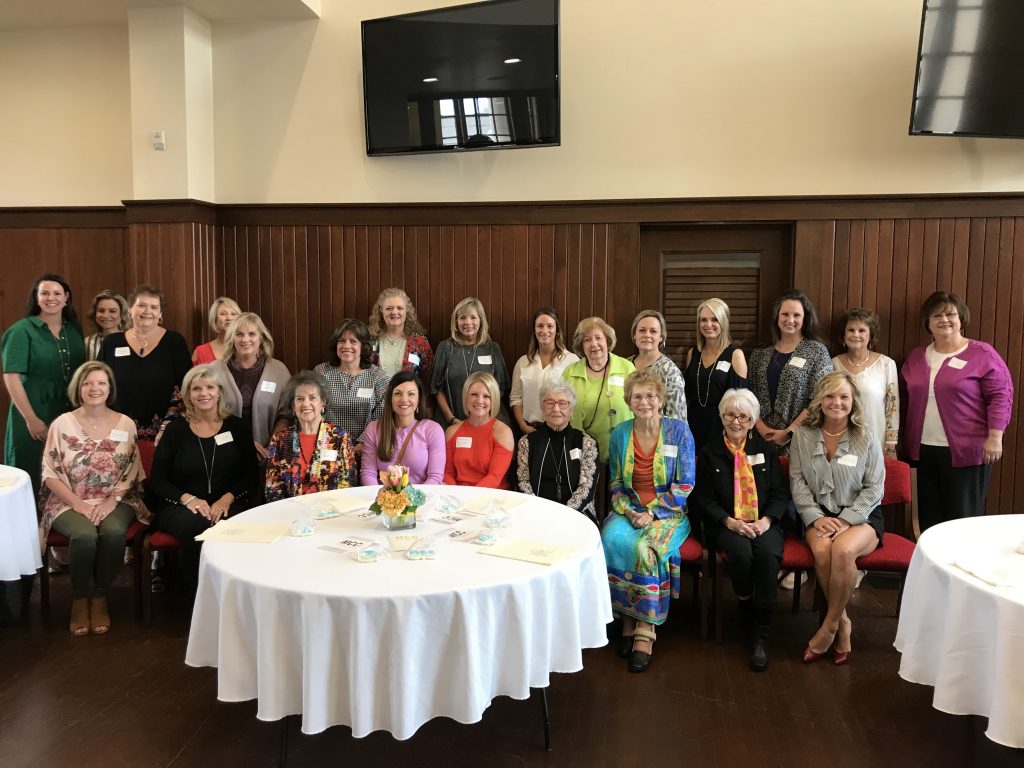