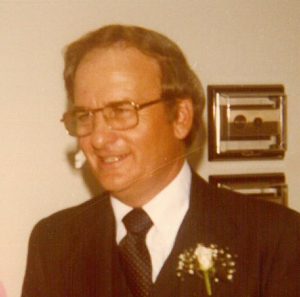 Funeral service for Charles Shurtleff, age 80, of Sulphur Springs, will be held at 11:00 A.M. on Saturday, March 3, 2018, at Murray-Orwosky Funeral Chapel with Shane Carrington officiating.  Interment will follow at Restlawn Cemetery.  There will be no formal visitation.  Mr. Shurtleff passed away on Thursday March 1, 2018 at Carriage House Manor, Sulphur Springs, TX.

Charles Shurtleff was born on August 9, 1937 in Brock, Texas to Carl and Rita Shurtleff.  He married Carolyn Scarborough in Bowie, Texas on January 23, 1957.  Charles worked as a Vocational Ag Teacher and Real Estate Appraiser.  Charles was an elder at Southside Church of Christ.

He was preceded in death by his parents.