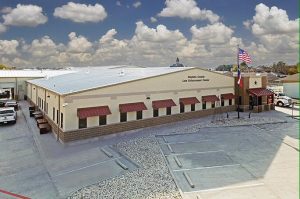 Hopkins County deputies received a call shortly after midnight from a  woman  stating she had found her husband shot in their residence after she had heard a gunshot .

Hopkins County Deputies arrived on scene to find a white male unresponsive in the residence. JP Brad Cummings pronounced the subject deceased at the scene.

The victim was transported to SWIFTS in Dallas for an autopsy.

The female is in custody at the Hopkins County Sheriff’s Office charged with Murder. Names will be released after next of kin is notified. At the time of this press release the Defendant has not been arraigned.

UPDATE: Cassandra Joyce Minick, 30, has been identified as the suspect by KLTV and is currently held at Hopkins County Jail. She is charged with Murder and bond will be set tomorrow morning. 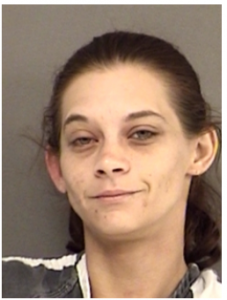